George Floyd was murdered by a police officer, Derek Chauvin, on May 25th around approx 9pm. It was captured on video. No local news that day, probably due to the time. The national news picked it up May 26th, most in the afternoon/evening, so approx a 24 hour reporting time.

Cannon Hinnant was murdered by his neighbor, Darius Sessems, a private citizen, on August 9th. Local news grabbed it immediately and continued from there. National outlets got it by August 11th, one day after his murderer was apprehended and charged. 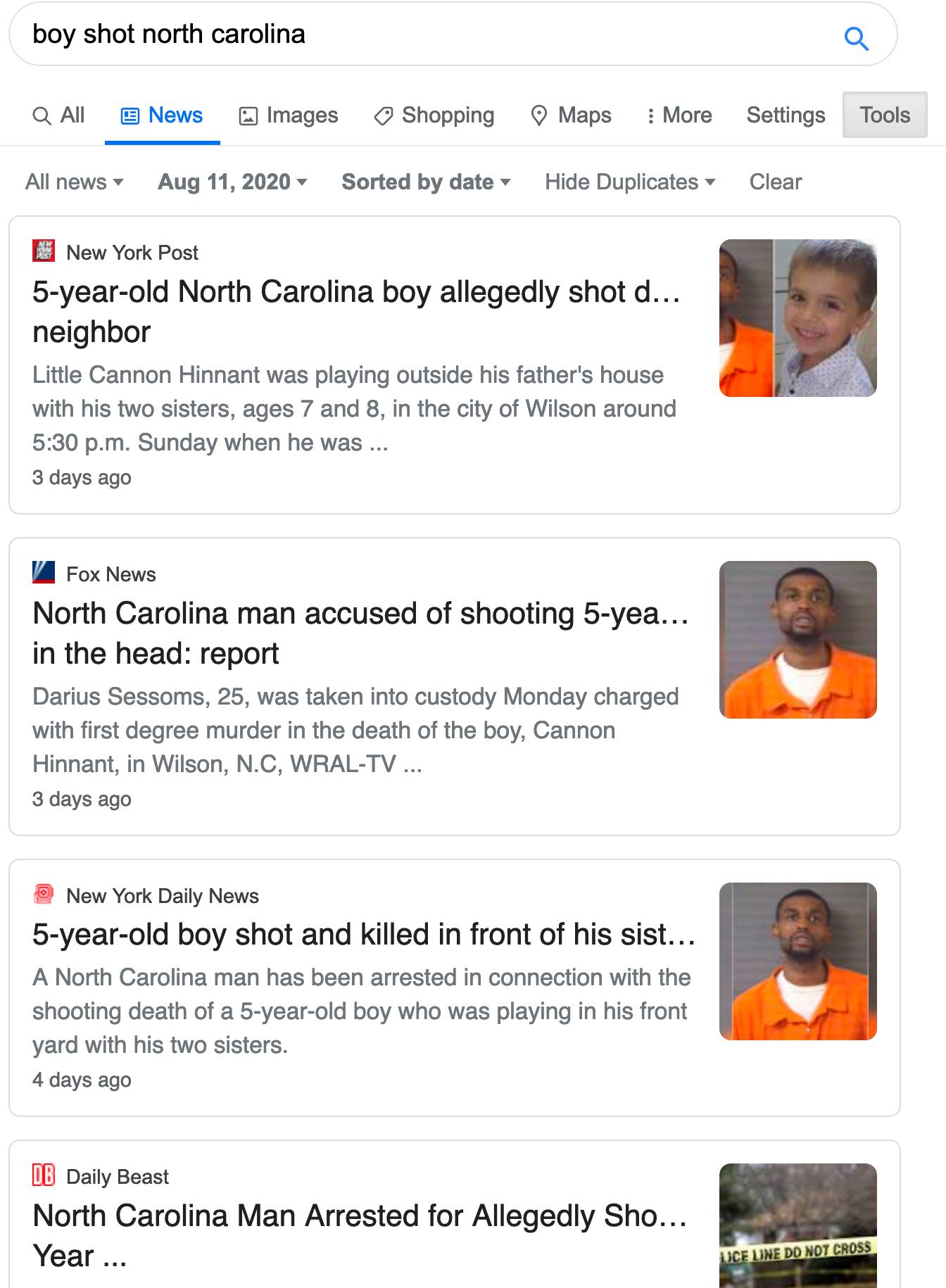 “Mainstream media” (aka MSM) is not the same as “national media outlets”.

MSM includes local outlets as well. In MS, some of our biggest local news sources are affiliated with companies listed here, such as Hearst, Comcast, ABC, etc: https://en.wikipedia.org/wiki/Mainstream_media

If we’re going to get angry with the media for what we think are biased or unfair reporting tactics, it helps to start with a better understanding of what we’re asking for, and why.

Cannon Hinnant’s parents have both said that his murder was not about race, and his mother said to stop comparing this to Floyd (see screenshot). The immediate reaction was to compare the supposed unfair media treatment between the two, but they are not the same. 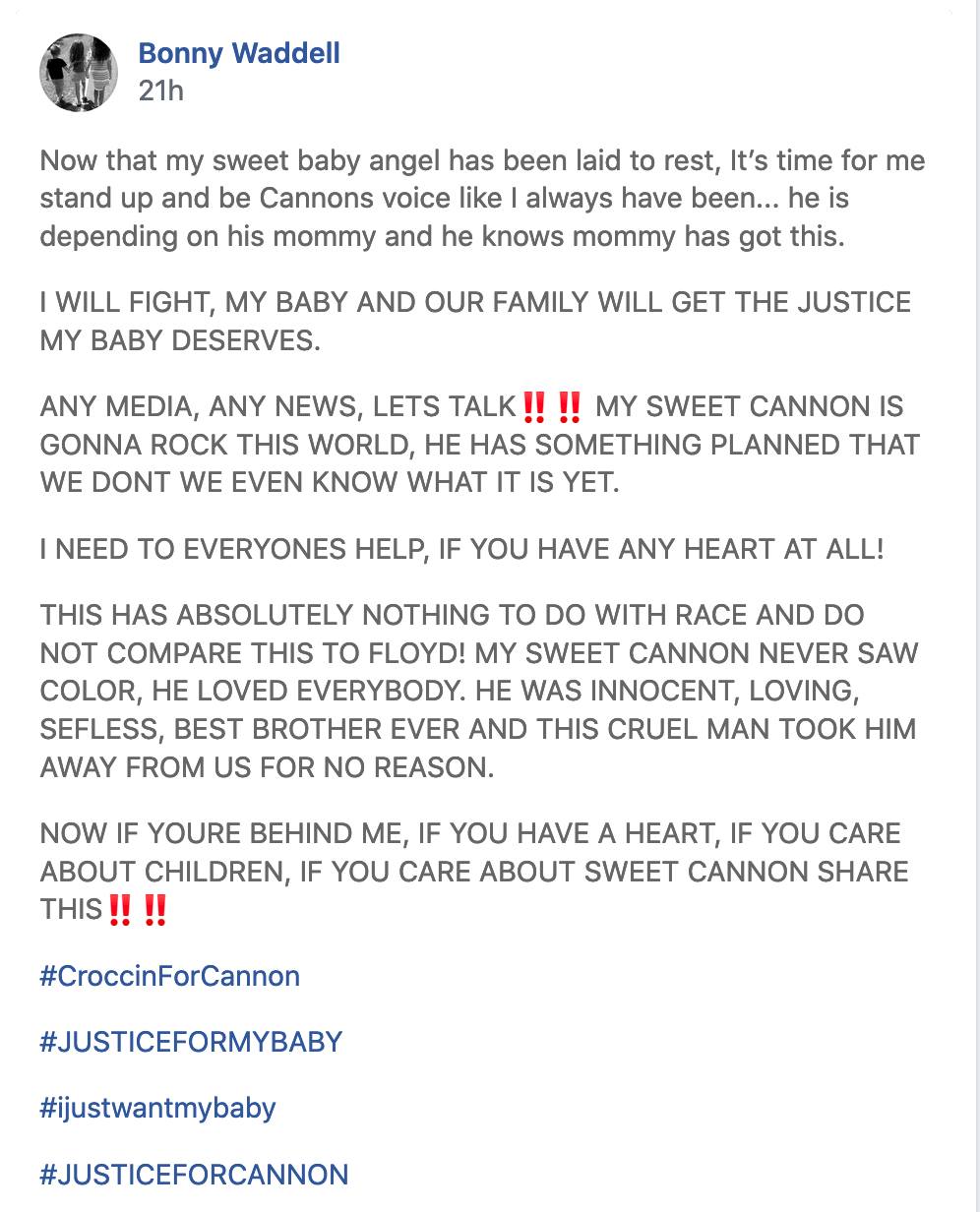 One of our local reporters had a lot to say about this fake outrage on her Facebook page:

You can be outraged at both. I am. But I’m not outraged at the media. They did report it.